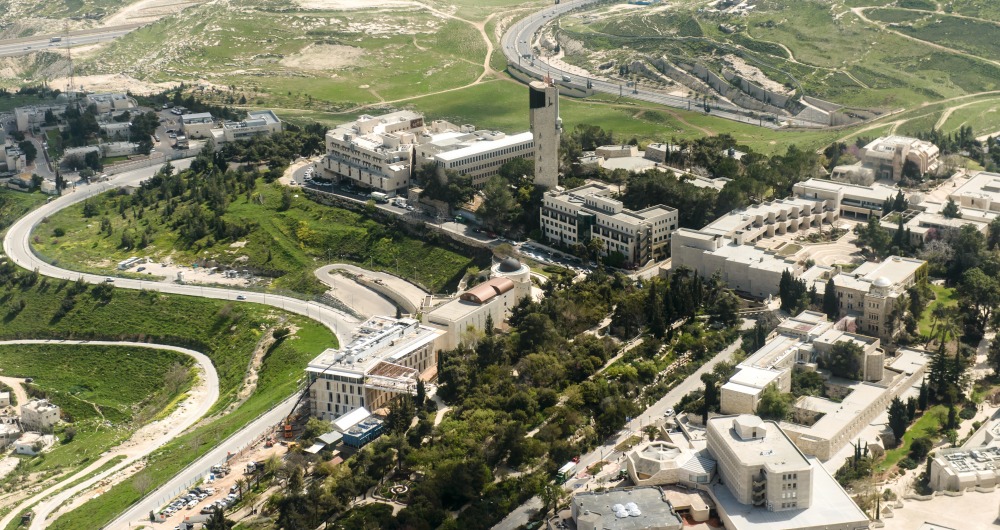 The Hebrew University of Jerusalem is Israel’s premier university as well as its leading research institution, ranked among the 100 leading universities in the world and #1 in Israel. Ever since it was founded more than 100 years ago, Hebrew University has been at the forefront of pioneering research across numerous disciplines. In fact, its founding Board of Governors included none other than Albert Einstein and Sigmund Freud; and no fewer than eight Nobel prizes and many other important awards have emanated from its halls.

The University encompasses six campuses, most of which are located in the exceptionally fascinating city of Jerusalem, and offers a wide array of study opportunities in the Humanities, Social Sciences, Exact Sciences and Medicine, with a strong emphasis on multidisciplinary fields. Its 315 academic departments attract top students from all over Israel and around the world, offering a comprehensive selection of Bachelor’s, Master’s and PhD degrees, as well as postdoc fellowships and short-term programs. 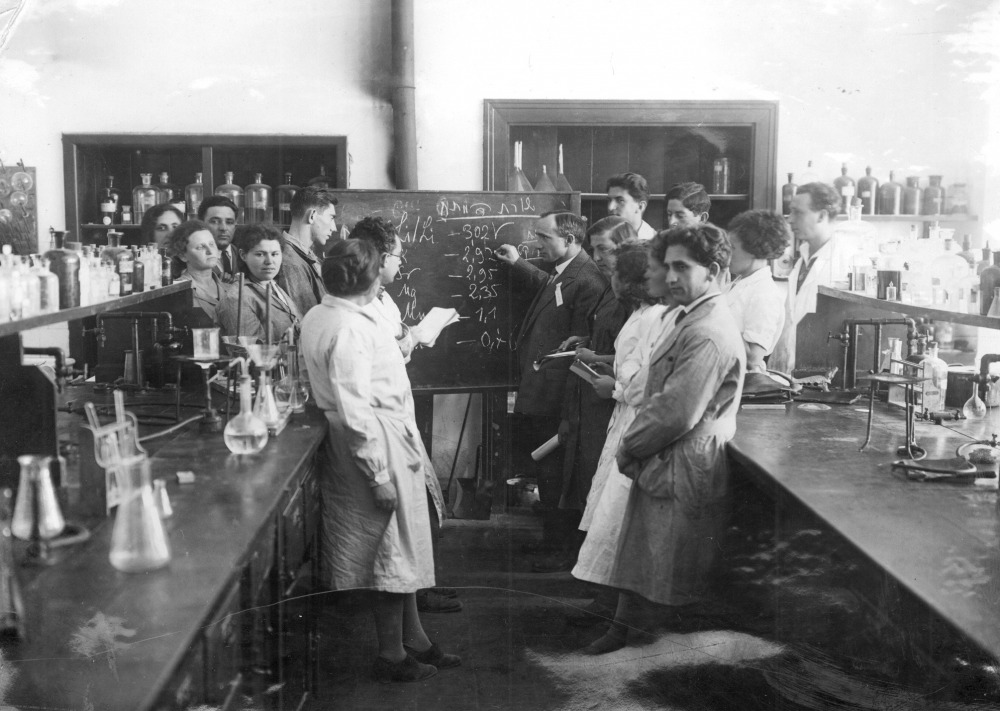 Hebrew University remains firmly committed to its role as a leader in multidisciplinary research, and stands at the forefront of cutting-edge innovation and entrepreneurship in a large range of fields. The six campuses house over 100 research centers, where approximately 3,800 research projects are in progress at any given time.

The University’s teaching faculty consists of world-renowned experts in their fields, many of whom have won important prizes and honors. Their accomplishments are reflected in the impressive number of competitive research grants they obtain, as well as by the disproportionately high number of international patents they have registered.

The University is a leader in bringing about changes in the world community as a result of its groundbreaking research in such fields as agriculture, environmental quality and public health, and actively drives developments that both improve — and save — lives around the globe.

Hebrew University is particularly proud of its “Startup Nation” technology transfer company, Yissum, which ranks among the most productive and successful incubator frameworks in the world. Since its founding in 1964, Yissum has licensed over 530 technologies. Each year, it registers more than 50 new patents and generates approximately $2 billion of revenues.