At the Hebrew University, we have created a culture that values the involvement of dynamic, creative and dedicated researchers from the international academic community. We allocate significant funding and staff to attracting a broad variety of visiting professors, researchers and fellows. From answering initial questions handing applications, to matching researchers with colleagues at the university, to helping with the day-to-day logistics of living abroad, we invest substantial resources making your time here efficient, enjoyable and productive. 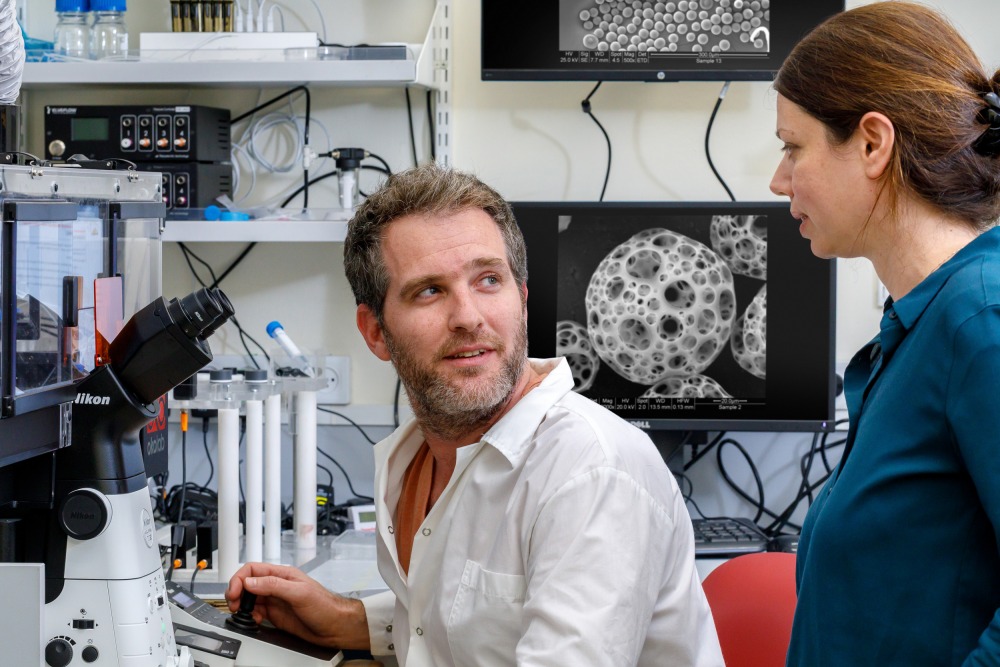