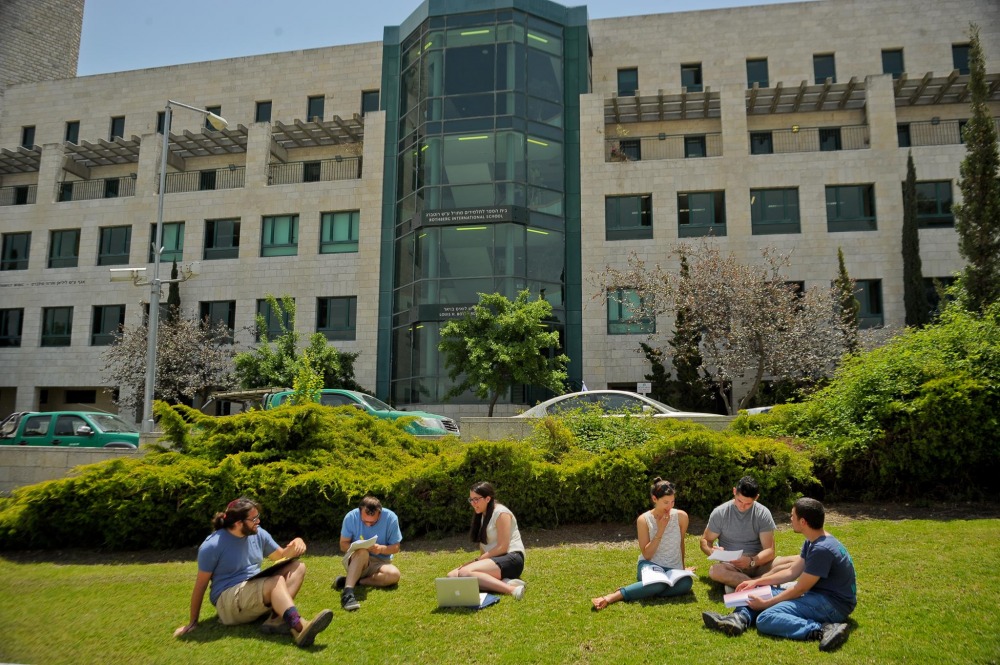 Also, the Hebrew University of Jerusalem has been ranked first in Israel and 88th globally in Reuters Top 100 of the World's Most Innovative Universities.

Producing unparalleled excellence in research, teaching and study, the Hebrew University’s world-renowned scholars have achieved extraordinary breakthroughs in disciplines ranging from agriculture to brain research, from economics to education, and so many more. These accomplishments are reflected in the impressive number of competitive research grants obtained by its faculty, as well as by the registration of a disproportionately high number of international patents.

Articles and studies by University scholars appear frequently in prestigious scientific and academic journals, and their research has garnered them outstanding awards in Israel and abroad.  Thus far, faculty and alumni have won seven Nobel Prizes, one Fields Medal (the Nobel Prize’s equivalent in mathematics), one Canada Gairdner International Award in biomedical science, and 14 Wolf Prizes.

The Hebrew University is particularly proud of its “Startup Nation” technology transfer company, Yissum, which ranks among the most productive and successful incubator frameworks in the world:

The figures speak for themselves:

Impact Felt Around the World

The Hebrew University has been a leader in actively driving advances that both improve lives — and save lives — around the globe, in sectors like agriculture, environmental quality and public health. Students from developing countries have carried out advanced studies at the Hebrew University, and then returned to their countries, equipped with the know-how to apply the knowledge and skills they need to change reality for the better.