The Hebrew University of Jerusalem is Israel’s premier university and top research institution, ranked among the world’s 100 leading universities (Academic Ranking of World Universities/Shanghai Ranking 2021). Founded over 100 years ago, the university’s first Board of Governors included exceptional thinkers such as Albert Einstein and Sigmund Freud. Since its inception, Hebrew University has consistently remained at the forefront of groundbreaking research across numerous disciplines.

The university encompasses six campuses, three of which are located in Jerusalem, and offers a wide array of study opportunities in the exact sciences, medicine, agriculture, humanities, social sciences, law, and more. Its 315 academic departments offer a comprehensive selection of bachelor’s, master’s and PhD degrees, as well as postdoc fellowships, internships, and short-term programs.

Home to approximately 23,500 domestic students per year, Hebrew University hosts an additional 2,000 international students annually from 90 countries across the globe, many of whom are enrolled at the Rothberg International School.

Hebrew University remains deeply committed to its role as a leader in multidisciplinary research, and stands at the forefront of cutting-edge innovation and entrepreneurship in a wide range of fields. Its campuses house over 100 research centers, where approximately 3,800 research projects are underway at any given time.

The university’s teaching faculty is comprised of world-renowned experts in their fields, many of whom have been recognized globally through distinguished awards and honors, including 8 Nobel Prizes, the Fields Medal, the Turing Medal, the Abel prize, the Israel Prize, the Wolf Prize, and the Rothschild Prize. Their accomplishments are also reflected in the large number of competitive research grants they secure, as well as in the exceptionally high number of international patents they have registered.

The university is a leader in bringing about change in the global community, through its groundbreaking research in fields such as agriculture, environmental quality, and public health, and actively drives developments that improve lives around the world.

Hebrew University’s technology transfer company, Yissum, ranks among the world’s most productive and successful incubator frameworks. Since its founding in 1964, Yissum has registered more than 10,750 patents covering over 3,030 inventions and has licensed more than 1,050 technologies. Well-known Yissum spin-offs include OrCam Technologies, a company specializing in artificial vision devices for visually impaired people, and Mobileye, a global leader in the development of vision technology for advanced-driver assistance systems (ADAS). 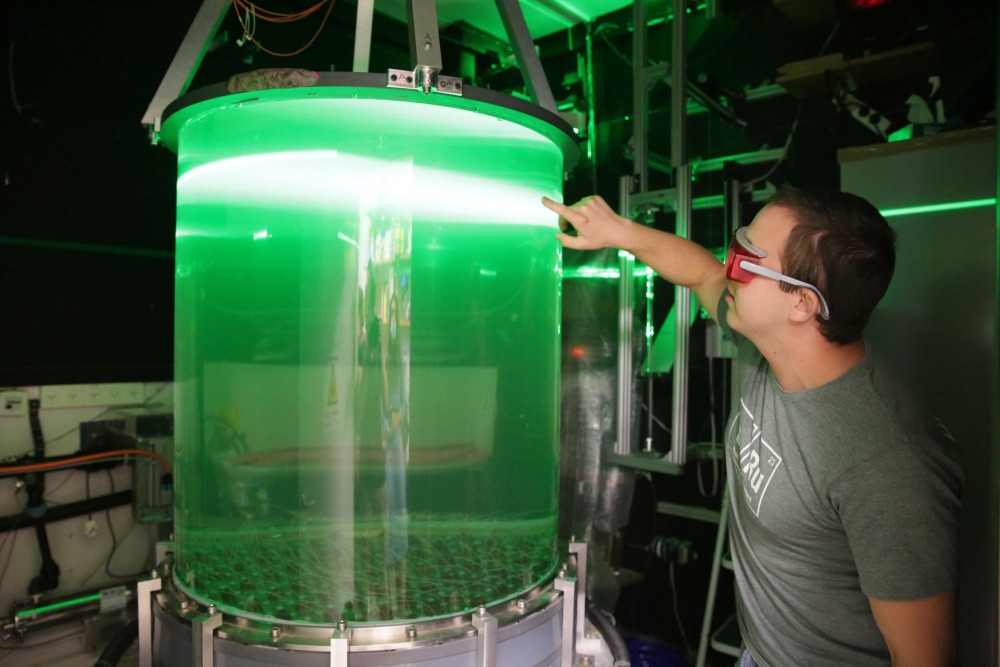 The Hebrew University is an integral part of Jerusalem, one of the most fascinating and unique cities on earth. Jerusalem is home to a thriving human mosaic of Jews, Muslims and Christians, secular and religious, locals and expats from around the world. The 3,000-year-old city has long shaped world history and boasts many unique sights, including the Wailing Wall, the Dome of the Rock, and the Church of the Holy Sepulchre. Today, students from around the globe live in Jerusalem and enjoy its vibrant cultural and culinary scene, including a large selection of restaurants, cafes, pubs, dance clubs, museums, theaters and concert halls. Hebrew University students also take advantage of the numerous social, cultural, artistic, and spiritual opportunities that are offered across the university campuses. 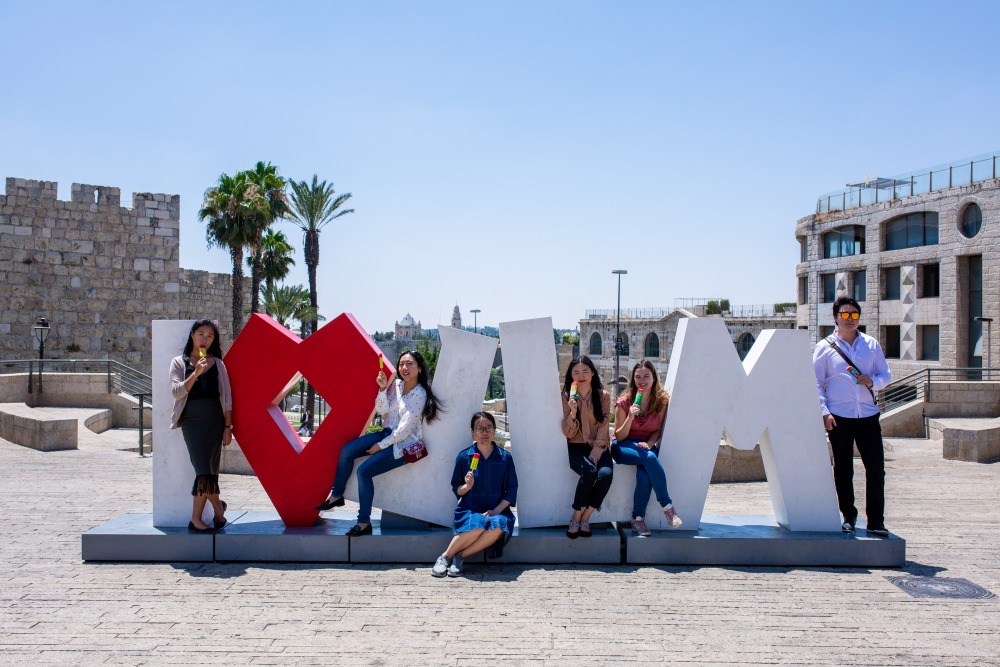