The Hebrew University of Jerusalem, established in 1918 and officially opened in 1925, is Israel's premier university and research institution, ranked internationally among the world’s 100 leading universities. Hebrew University’s founding Board of Governors included extraordinary thinkers such as Albert Einstein, Sigmund Freud, Martin Buber and Chaim Weizmann, all with a shared vision to establish an internationally renowned center of academic excellence. Today, just over 100 years since its founding, Hebrew University is at the frontier of scientific inquiry and discovery, the accomplishments of our faculty recognized by distinguished awards and prizes of international acclaim. Founded on principles of excellence, progression, community, and inclusiveness, Hebrew University remains committed to the expansion of the boundaries of knowledge and understanding, for the benefit of humanity. 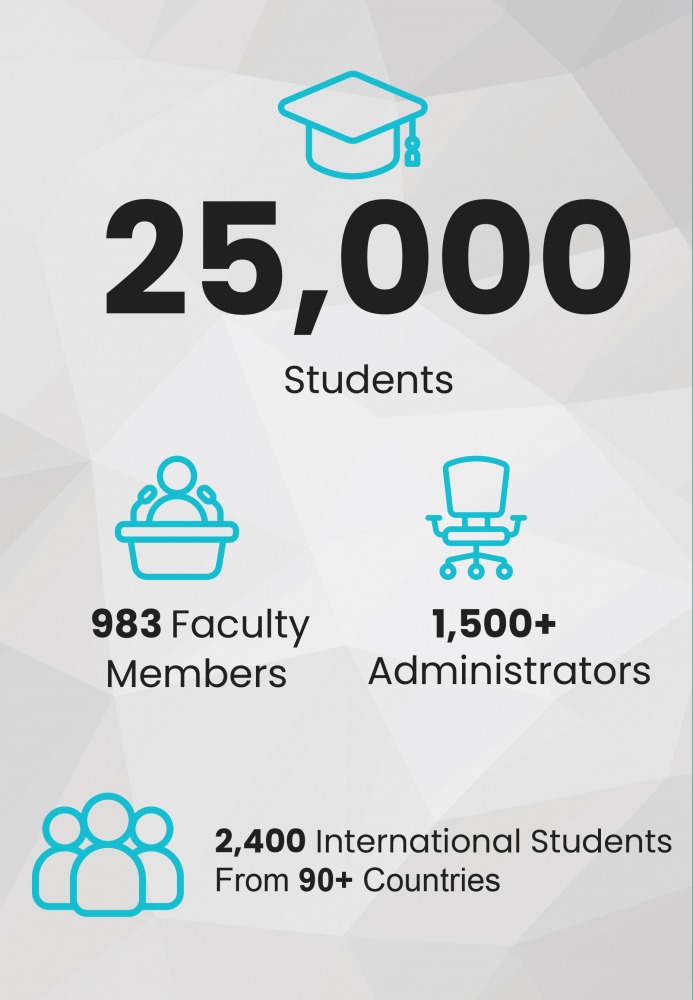 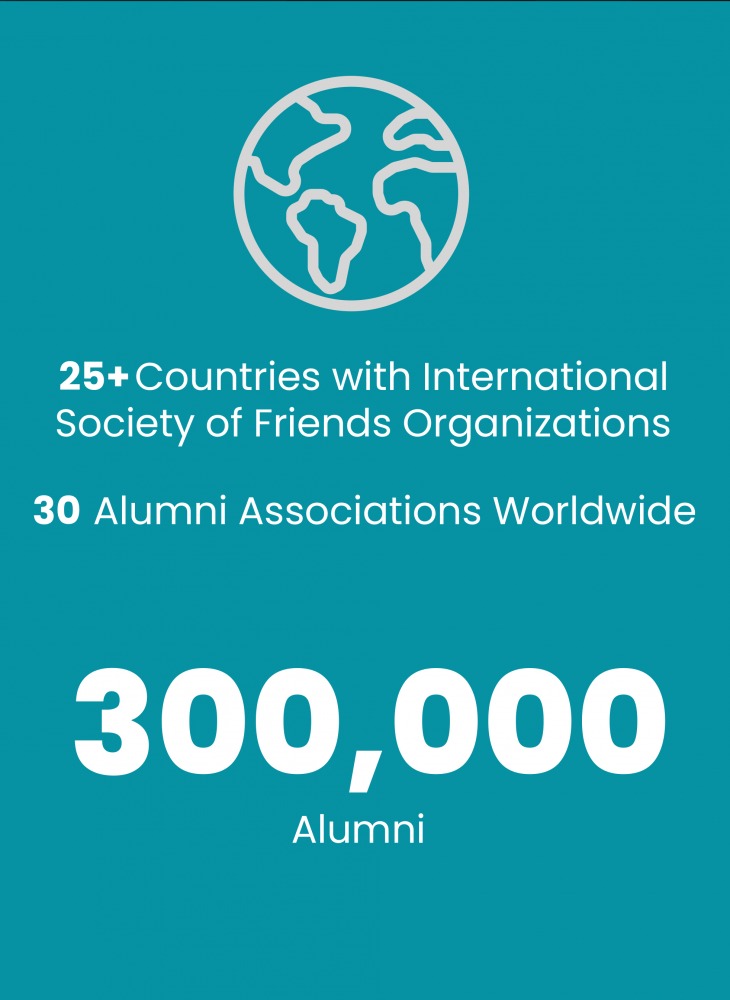 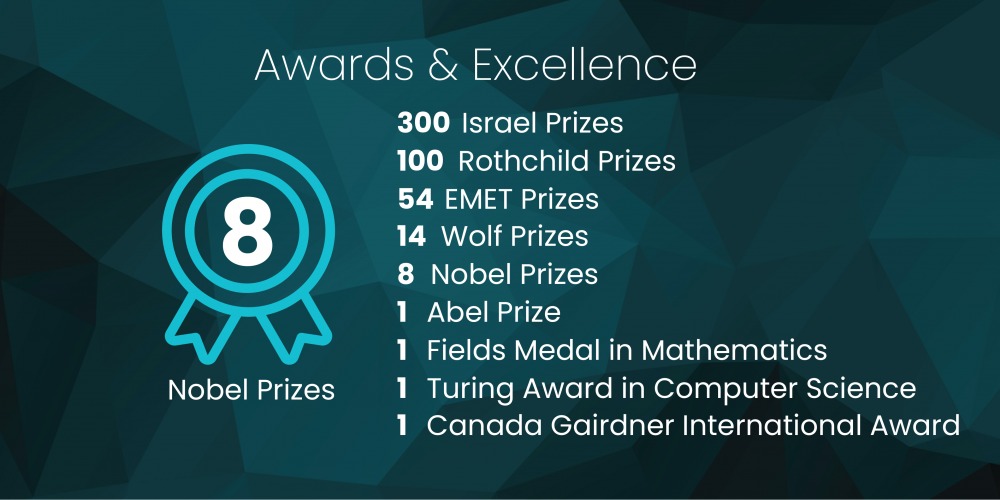 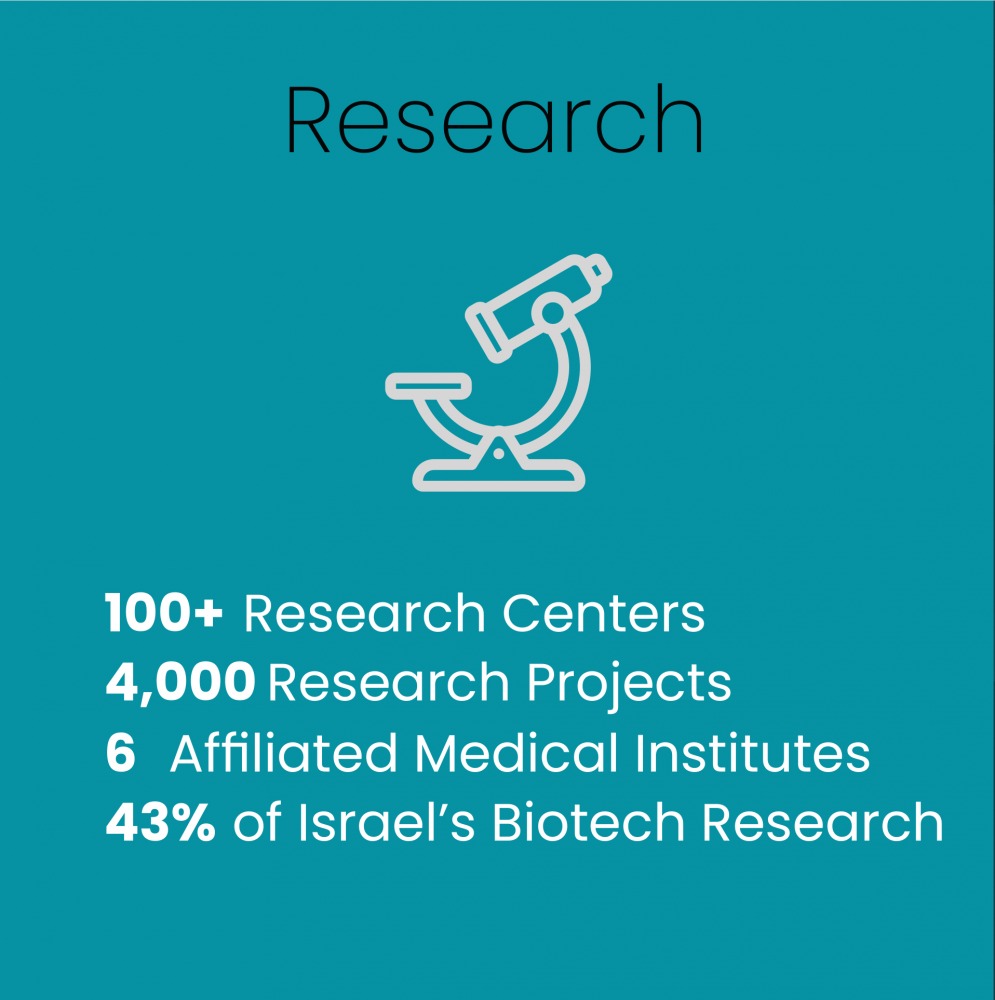 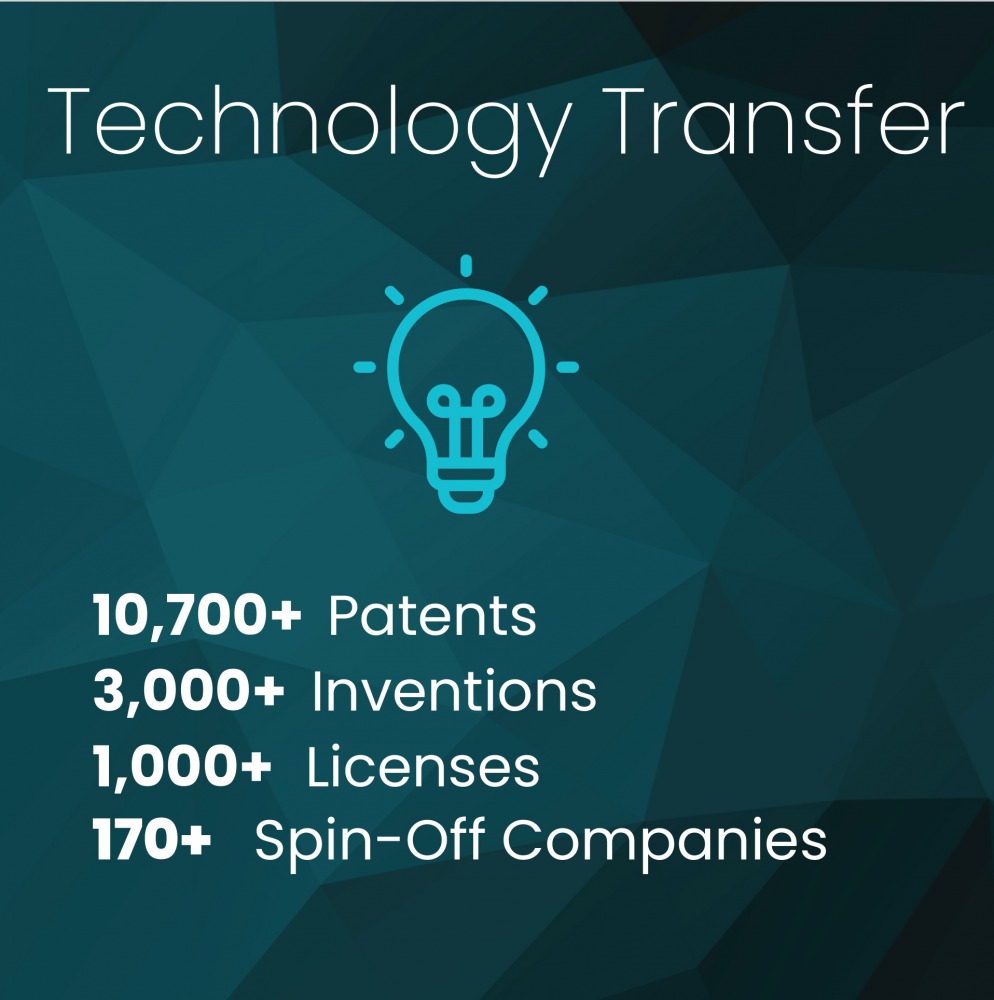